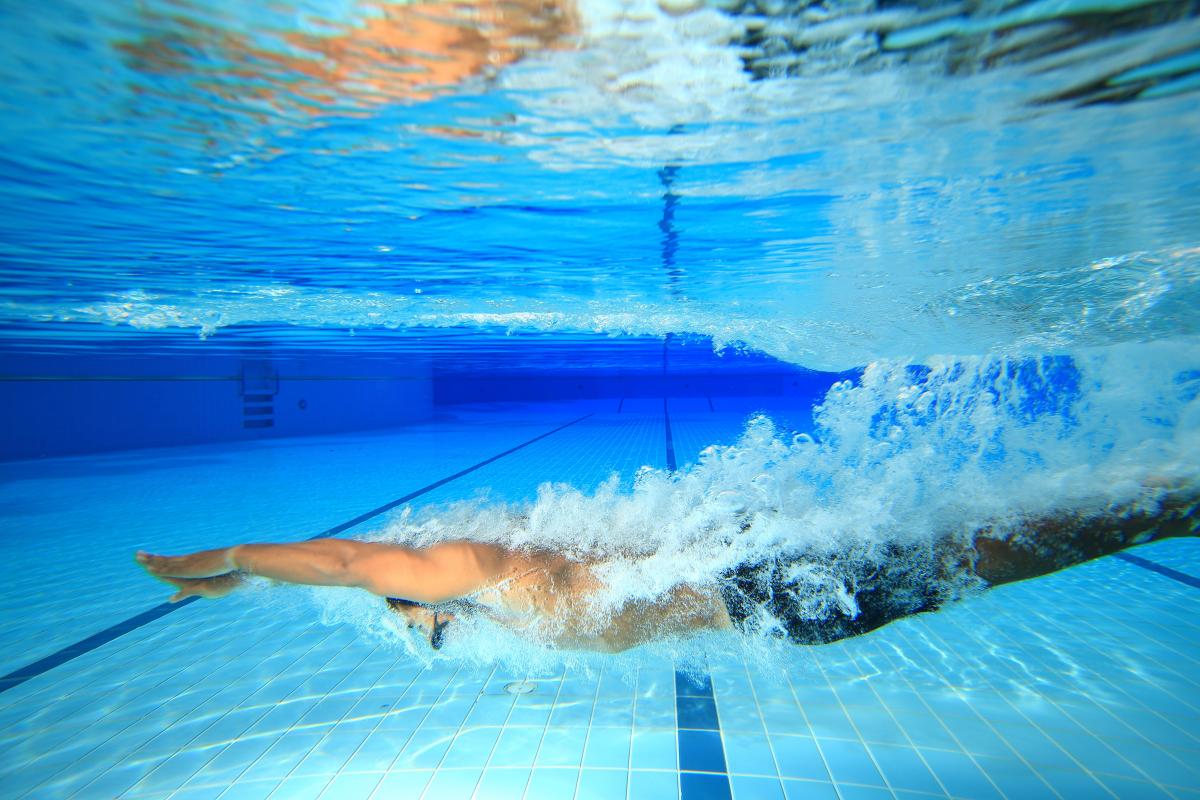 Minimum number of participants: 3 to start a class

It's never too late to learn a new skill! If you have always wanted to learn how to swim, let us know; our certified coaches are happy to accept adult learners who are ready to take the plunge. Register your interest with Juhainie at 6540 8564, or email juhainie@nsrcc.com.sg .

Allen Tan was recruited in early 2013; he had shown tremendous skills during the Annual Snooker Closed Tournament.  He clinched the Championship title and also managed to obtain the Highest Breaking Point of 38 points!

Players who did not manage to get into the Semi-Finals did not need to fret as they were given an additional round played in “Round Robin Format”. Randy Lam and Jason Yeo won the consolation prize for this round. 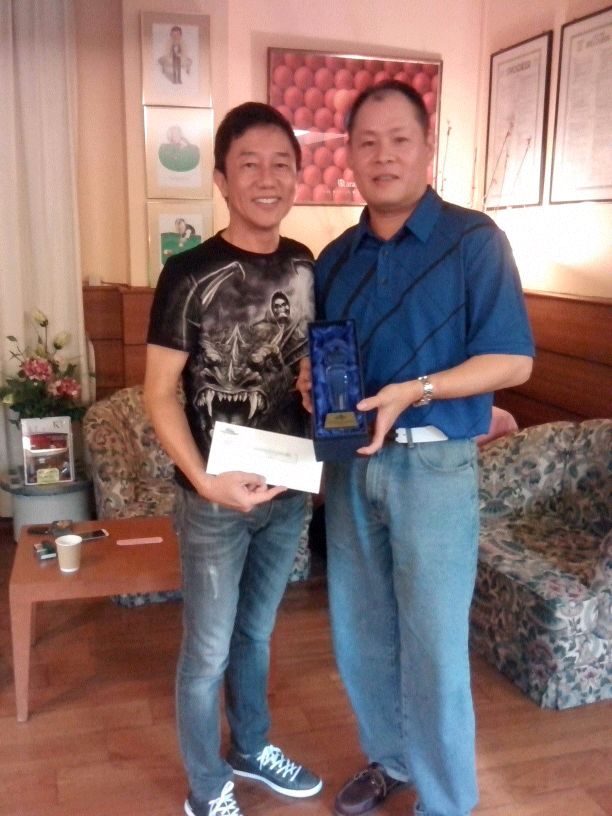 In conjunction with Charity Golf 2014,  a wide array of people joined in the fun and  laid out their flea items along the corridors of the golfers changing rooms.

“This was a great experience and it’s nice to see people walking away happily with my pre-loved items.” quoted Mrs Soo who took part in the Flea Market. 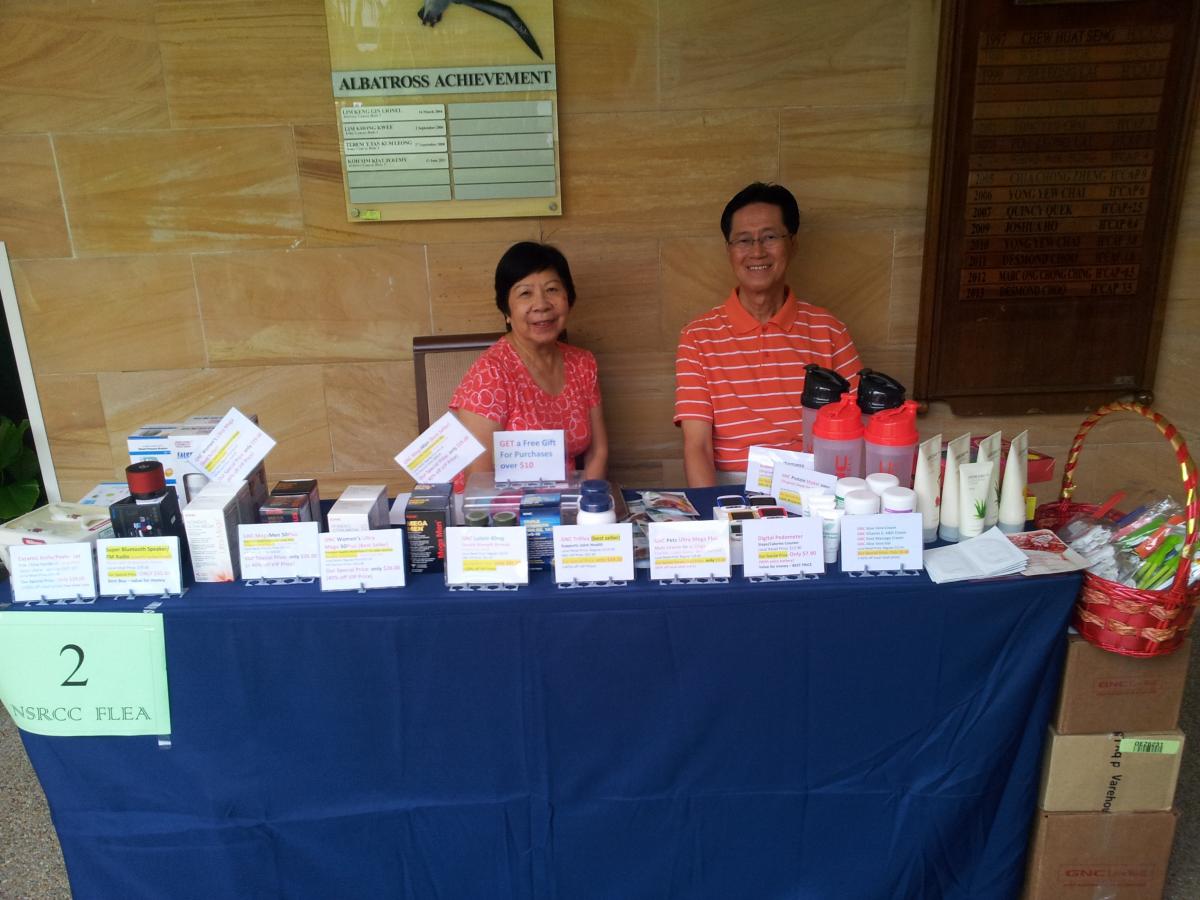 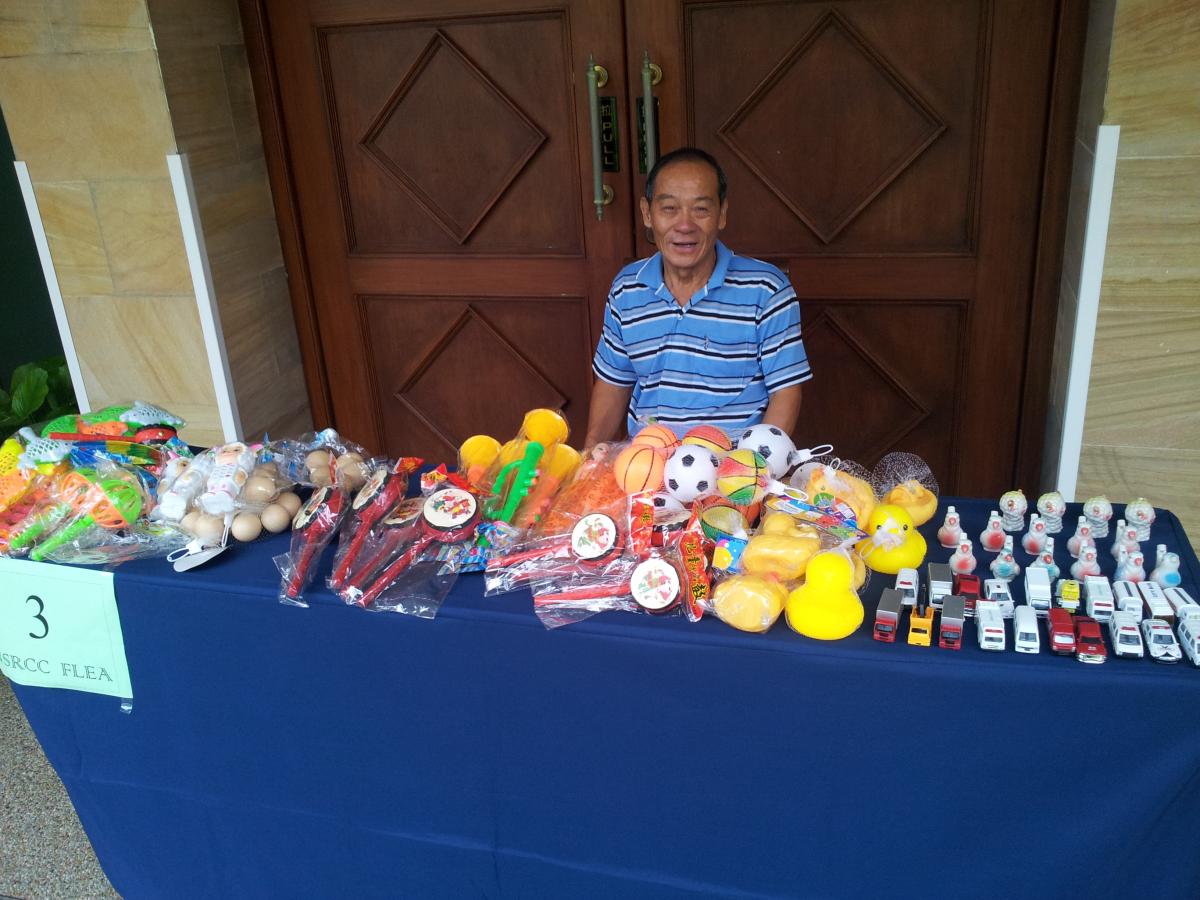 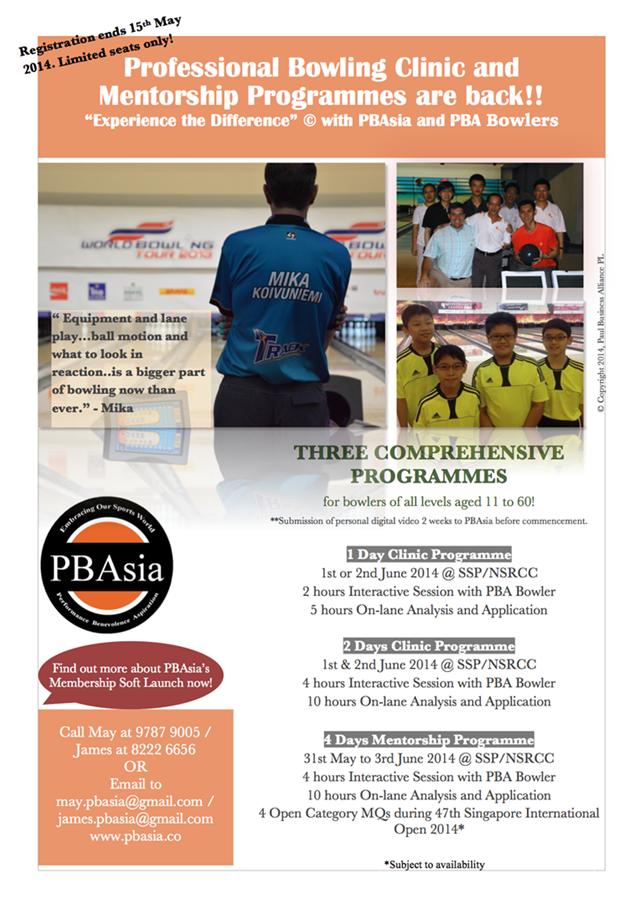 It was a close competition between Team NSRCC and Team SSC (Singapore Swimming Club) as the scores for both teams were neck in neck.  Eventually, Team SSC broke through and came in victorious. Despite coming in second, our staff put up a tough fight and did well maintaining their scores, giving Team Singapore Recreation Club (SRC) no chance to catch up.

The Staff Inter-Club Bowling Competition is an opportunity for interaction and bonding between the staff of recreation clubs in Singapore.

We would like to congratulate all winners and look forward to another great game next time round. 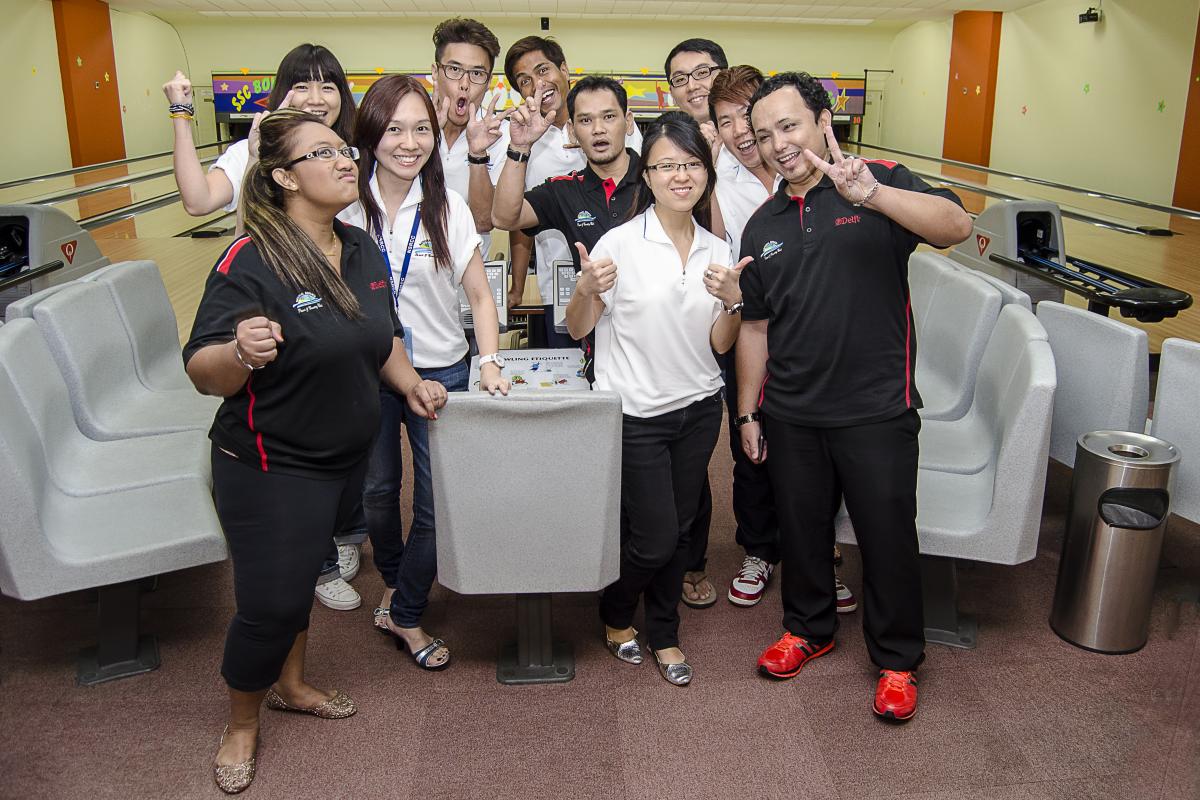 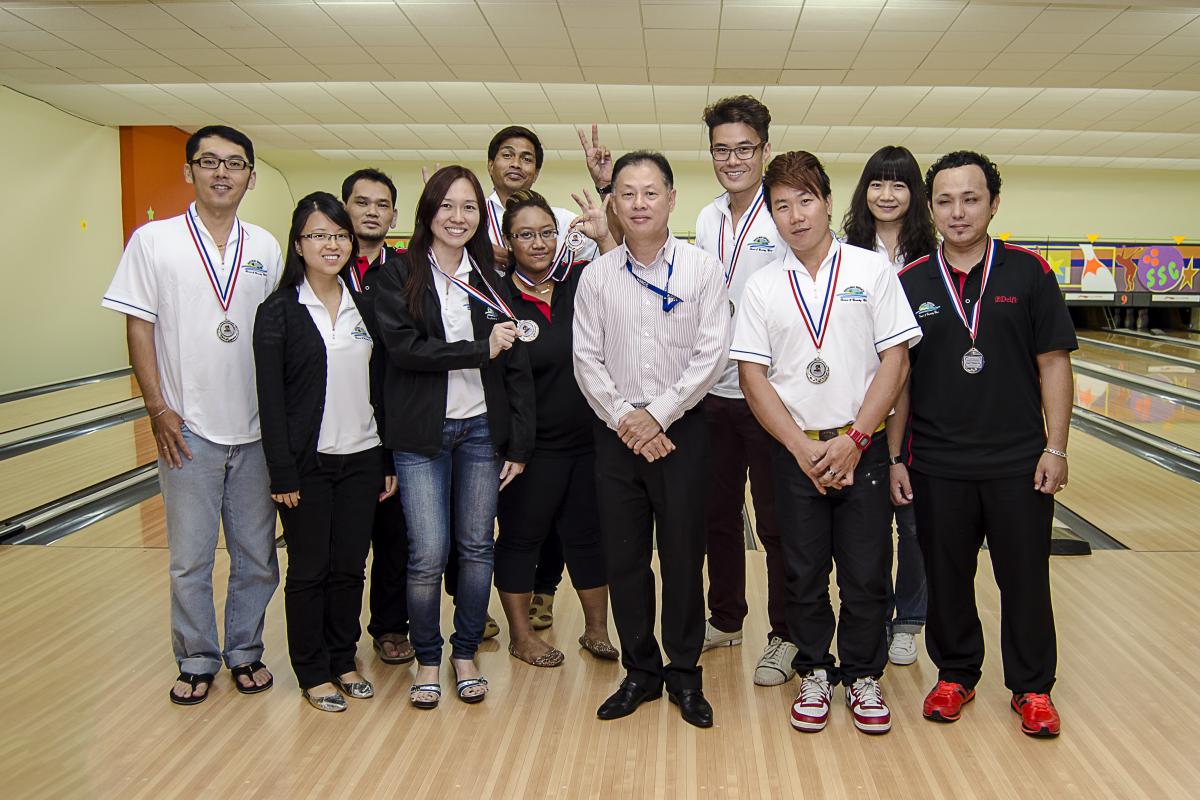 The year-end flea market which was held on 1 December turns out to be a success yet again.
Pre-loved, new and unused items such as; clothing, sports apparel, children’s toys, costume jewellery, decorations, beddings and many more were sold at the flea.
Mr & Mrs Chee purposely rented two tables for their kids. They aim to allow their children to feel and learn the arts of business. Isaac & Caleb practiced their mathematic skills and their selling techniques without touting or forcing. 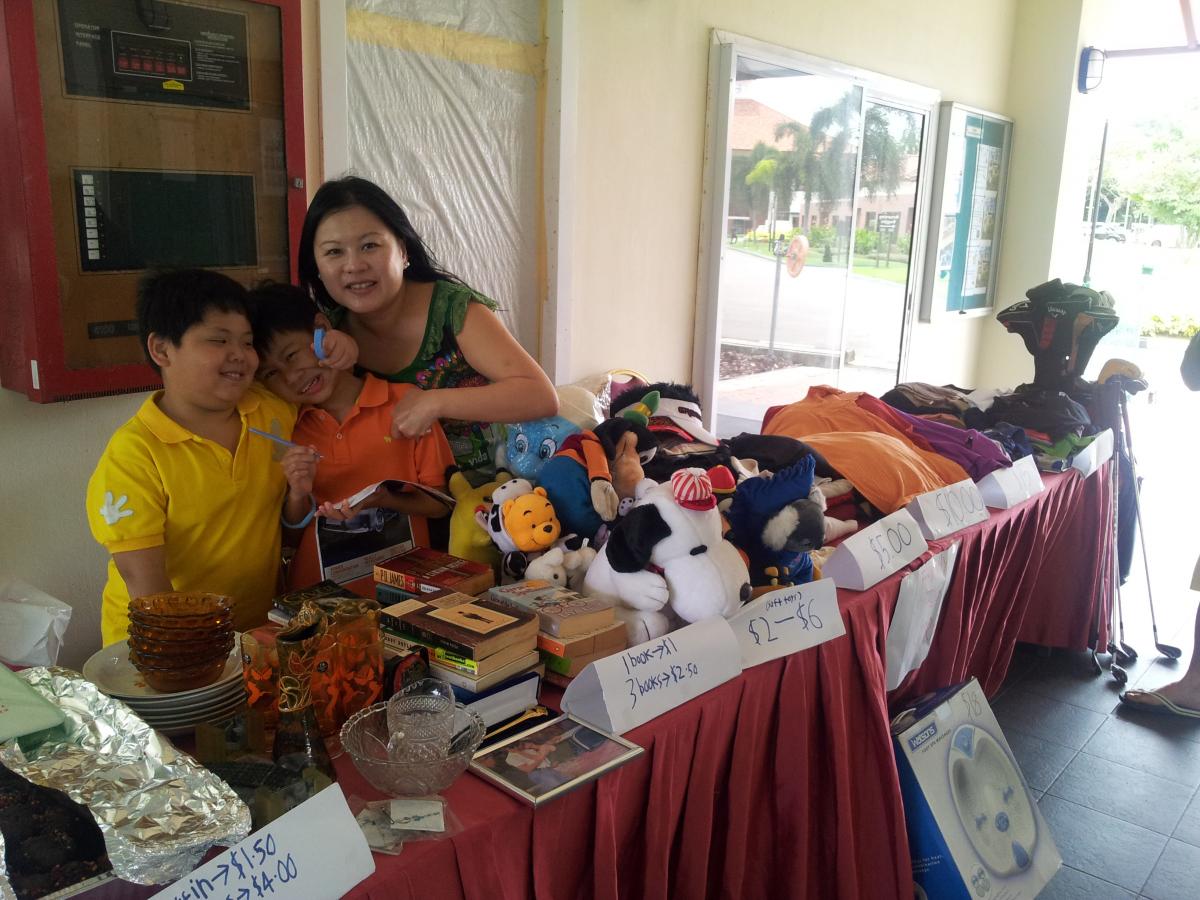 Here is a look at the winners of the Snooker Bi-monthly Medal season 2013. Champion and 1st Runner-up Randy Lam and Roger Chan will represent the club for the National Snooker League season 2013/2014. We wish them all the best! 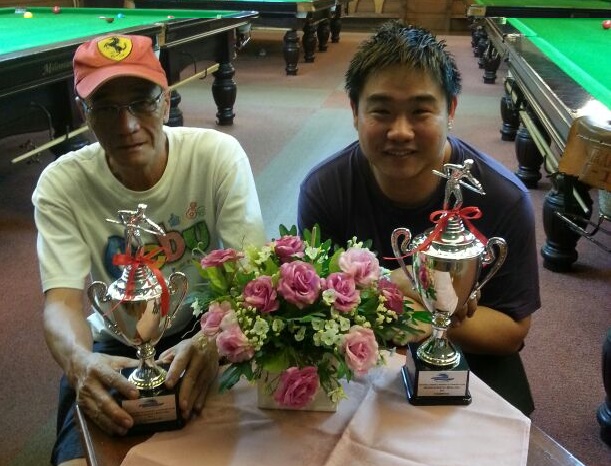 Randy Lam triumphed over Lloyd Lam at the recent Snooker Bi-Monthly Tournament finals held on 29 June. 12 participants between the ages of 16 to 60 years competed for the title of Snooker Champion. 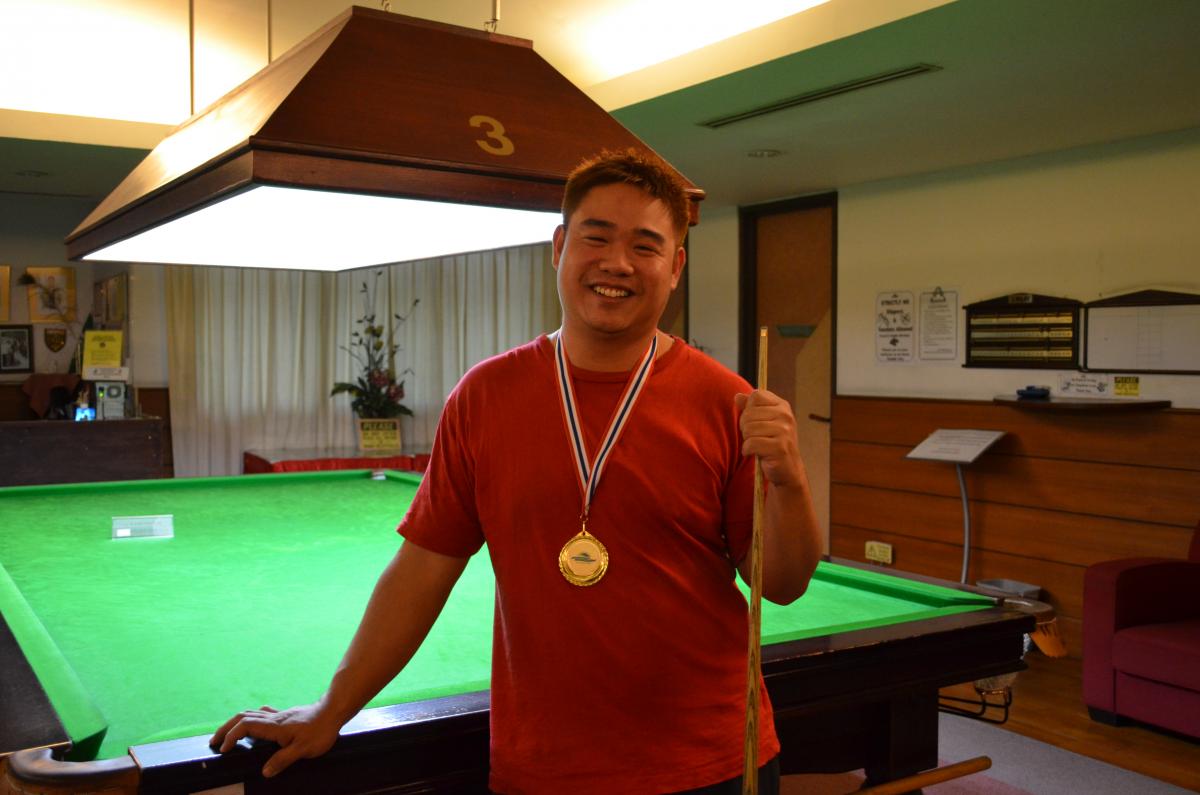 Eventually Randy won the best-of-two frames and walked away with the medal and $150 cash prize and Lloyd received his runner-up medal and $50 cash prize.